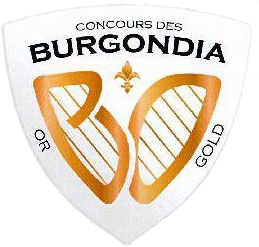 In 2002, 2OO4, 2009 and 2010, Ghislain Kohut took part in the Burgondia wine competition which rewards the best wines of Burgundy and Beaujolais, and was awarded the “Gold Burgondia” distinction. He was again mentioned in the Hachette Guide of wines in 2002, 2004, 2012 and 2014. Several selections in La Revue du vin de France and in the magazine Bourgogne Aujourd’hui, a publication in magazines Le Point, Détours en France as well as other foreign reviews
Even though Ghislain Kohut only works with a few restaurants, one of his partnerships is unusual to say the least: his wines are tasted by customers of Blink, a Canadian gourmet restaurant located in Calgary!